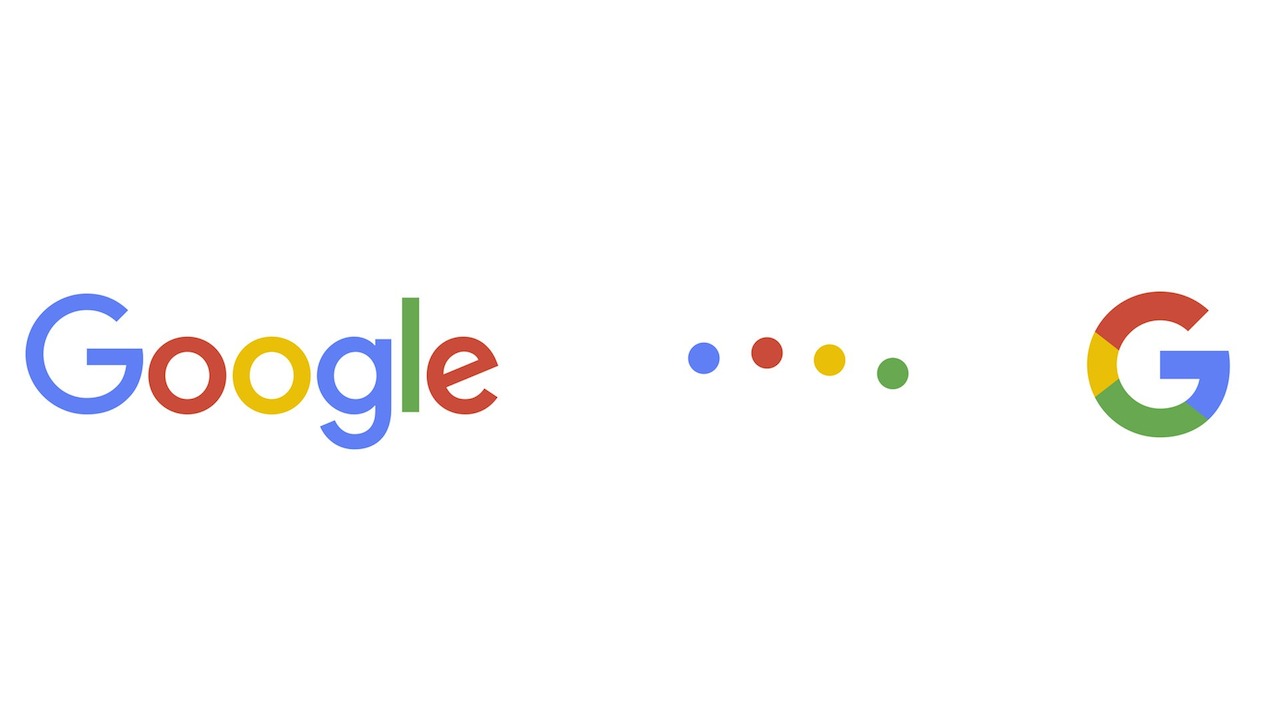 As many of you probably know by now, Google has unveiled their new logo.

It’s their first major redesign in more than 15 years, and opinions from our advertising and design community friends are, not surprisingly, all over the map (we’re nothing if not a wildly opinionated bunch). “I hate the kerning!” some are exclaiming. “We waited 15 years for…THIS?!?” others are shouting.

While many designers are offering a rather surly, cynical take, others of a more charitable mind-set are noting the manner in which the new, more modern sans serif look recalls the letter forms of the old alphabets some of us Gen Xers recall from our grade school classrooms. The idea of a very large company rendering itself smaller and embellishing itself in a more “childlike” innocence or posture isn’t a horrible idea. That latter point is likely an intentional bit of clever branding through design, as of course Google is now a wholly owned subsidiary of Alphabet, their new parent company. Your friends at Element figured we’d weigh in with our take, and see if we can’t engage you to offer yours.

The new logo is still a wordmark, but it evolves from Google’s serifed font to a new flat sans serif font. The new font choice is one of Google’s own creations, called Product Sans. The use of Product Sans gives the mark a modern, streamlined look, transitioning away from the old alternative.

The greater update, however, is that Google’s logo is no longer a static wordmark. The mark morphs into a series of four dots, retaining the same color palate. The four dots morph into other objects based on the direction of the user. For instance, if one does a voice search the logo morphs into the dots, moving in a wave. As you speak, the dots become an equalizer, reacting to the sound of your voice. When you’ve finished talking the dots morph back into the Google mark. Animations such as this give the Google mark a playful, lifelike characteristic that morphs based on the user’s actions.

Since 1998, the Google mark has seen slight transitions moving closer to a flatter mark. But today has shown a large leap. We believe this leap will help Google’s image transition into the modern age. Incorporating animation to make an evolving mark is not a new thing, so Google may not be leading the way in the future of branding, but they are definitely embracing it. What do you think? Let us know.