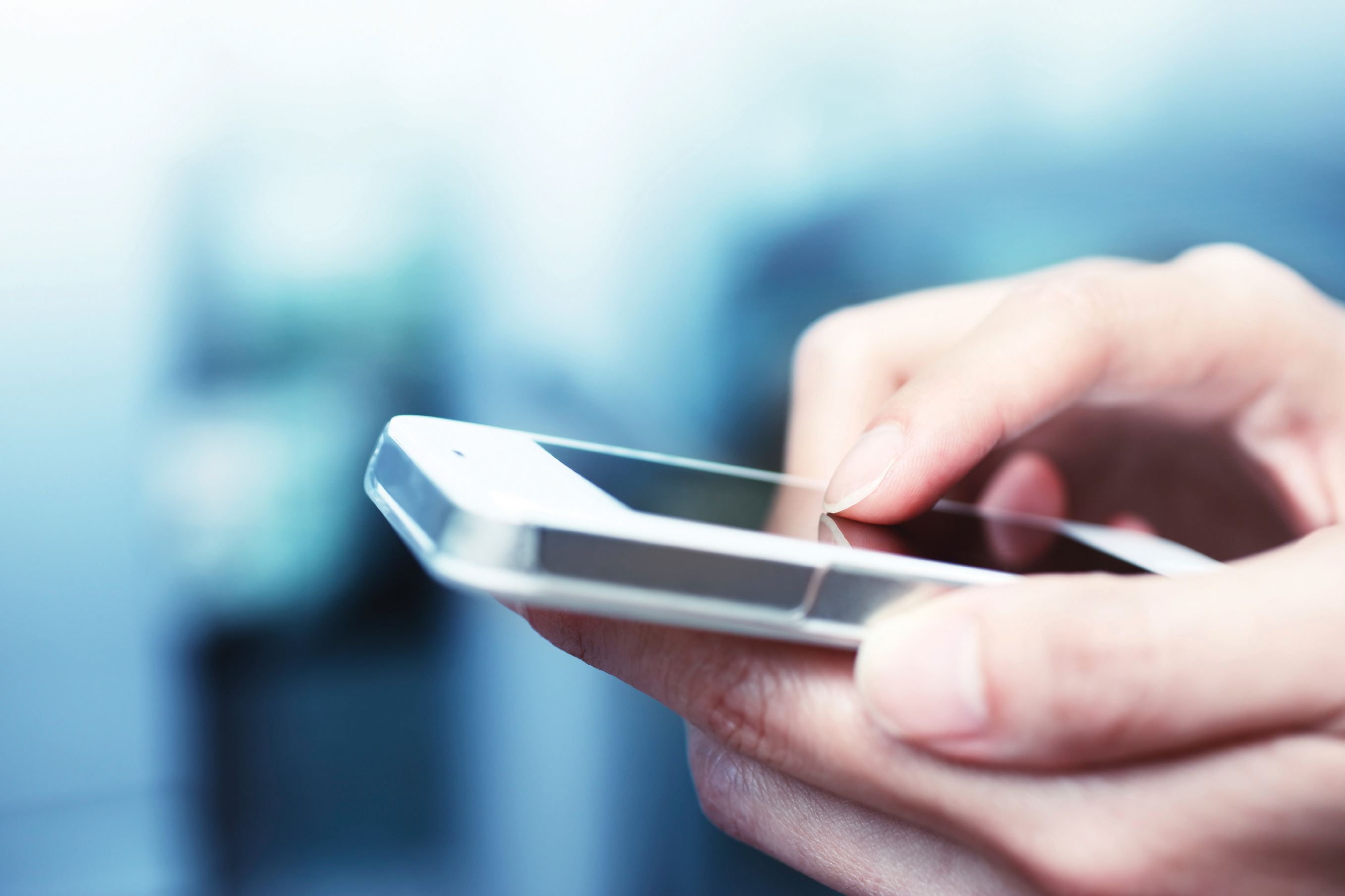 It’s true. The mobile revolution is here. Smartphone penetration in US households is at 70% and rising. Americans spend 7 more hours per month on their smartphones than they did in 2013. For many, using mobile phones may have crossed the line from a being a highly functional communication device to an addiction. As of last year, 63% of women and 73% of men ages 18–34 say they don’t go an hour without checking their phones. (But we’ll save the FOMO—Fear Of Missing Out—conversation for another blog post.)

It also may surprise you to realize that making phone calls is now the 5th most used feature—after Internet, social media, music, and game play.

Perhaps the most significant smartphone usage increase has been in mobile video consumption. In fact, more than 50% of Verizon’s mobile traffic is now video, with 66% predicted by 2017.

Interestingly, according to Nielsen, while people spend more than 38 hours per month on their phones, mobile makes up only about 4 percent of total advertising spending. Industry executives debate this figure since many online advertisements are actually being consumed via the smartphones of mobile consumers surfing the Internet. So get ready for more helpful (and potentially annoying) advertisements coming to your smartphone. According to mobile advertising professionals at a recent conference, marketers are now better equipped with mobile measurement tools than ever before, giving them the ability to dive into mobile advertising with higher confidence. Mobile is here to stay, and will dramatically change how we think about engaging with consumers. Data taken from the following sources: