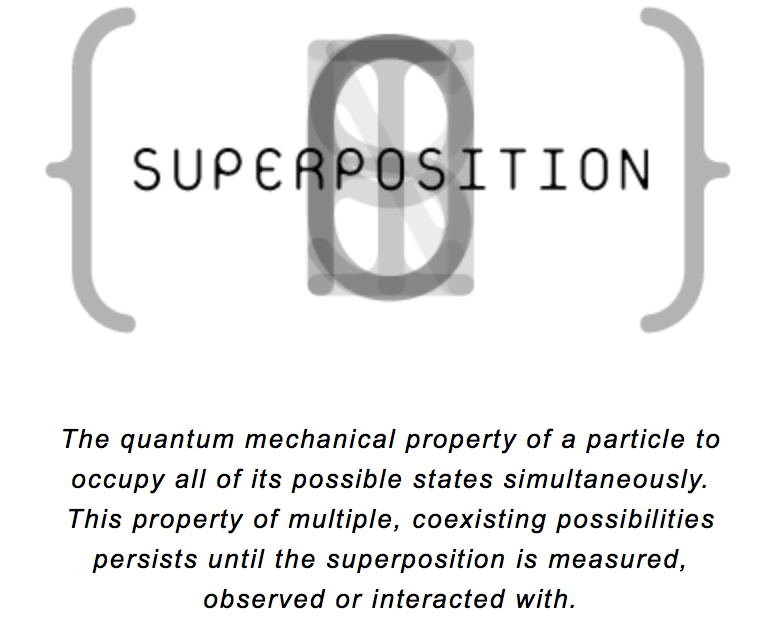 So, the eggheads at Element Advertising never stop wondering about branding and the intriguing challenges it places in front of us. In previous posts, we’ve asserted that your brand is alive and in a constant state of flux. At any given time, it grows in strength or diminishes, but it’s rarely if ever static. (If you’re starting to hear some scientific terms leaking in, you have a good ear.)

We’ve also asserted that brands are not graphic standards, taglines, logos, or anything of the kind, but instead use those commonplace items as helpful fences or guideposts. Through consistent use of these tools, you can increase the growth of your brand in your customers’ minds, but don’t be naïve in thinking you have ultimate control of your brand; you don’t. Your customers do.

They are influenced by your marketing efforts, to a degree, which is a measure that’s often difficult to quantify. But they are also influenced by their own experiences. They may love their iPhones very much, and the clever branding and advertising surrounding their purchase, but they may hate that CEO Tim Cook and Bono dipped into their iTunes account to give them free U2 songs. Why would an innovative company choose a dinosaur rock band to brand?—some may wonder. And what about those reports on the news of the working conditions inside Apple manufacturing plants in China? Yes, all those states, happenstances, and decisions affect a brand. Positively or negatively, we make it our mission to uncover them on behalf of our clients.

At Element, we’ve created a Brand Health Score that provides a quantitative measurement of a host of qualitative assertions. We mine for opinions until we find an overwhelming body of evidence to suggest how a brand is regarded by your constituencies. Can a brand occupy several states at once? Can it, in physics terms, have a superposition? Can it be physical, psychological, and emotional all at once? Can you hold several opinions about it at once? The answer, of course, is yes. To all those questions.

We know ideas are powerful. Consider the story of oncological researchers mining for data on cancer. These researchers wanted to peer deeply into remote tribes within Africa, to understand how prevalent cancer was, how it was treated, etc. They were able to find tribes that had no incidence of cancer whatsoever. They tested, they screened, they asked questions, and they explained what they were looking for. No cancer. These same researchers went back many months later to the same tribes to look again. Only this time, they found cancer. But why? Had something affected the tribe members’ diet? No. Had the air that they breathed grown more polluted? No. Literally, nothing had changed—except that the idea of cancer had been introduced to the tribe, and suddenly, there were documented cases of cancer among the tribespeople. It would seem, from the available evidence, that merely introducing the idea of cancer to the tribe had created the environment or means for it to occur.

There’s a good chance no one and nothing is aware of your brand or products on Mars. Or the moon. There are likely vast, uncharted regions of this world where no one knows your name. There are also people, potential customers, you’ve never advertised to. You have opportunities to begin the conversation with them, to introduce positive brand aspects, and to shape, through public relations and social media, the impression your brand creates. You can’t control the conversation. It may have started without you. But you can nudge it effectively in the right direction. And you should. Because brands and ideas are powerful, and they can show up in the unlikeliest of places. Or everywhere at once. By knowing where yours lives and how it’s regarded, you can begin to shape the conversation around it.

Here’s an article on quantum physics from which we drew inspiration for this post: